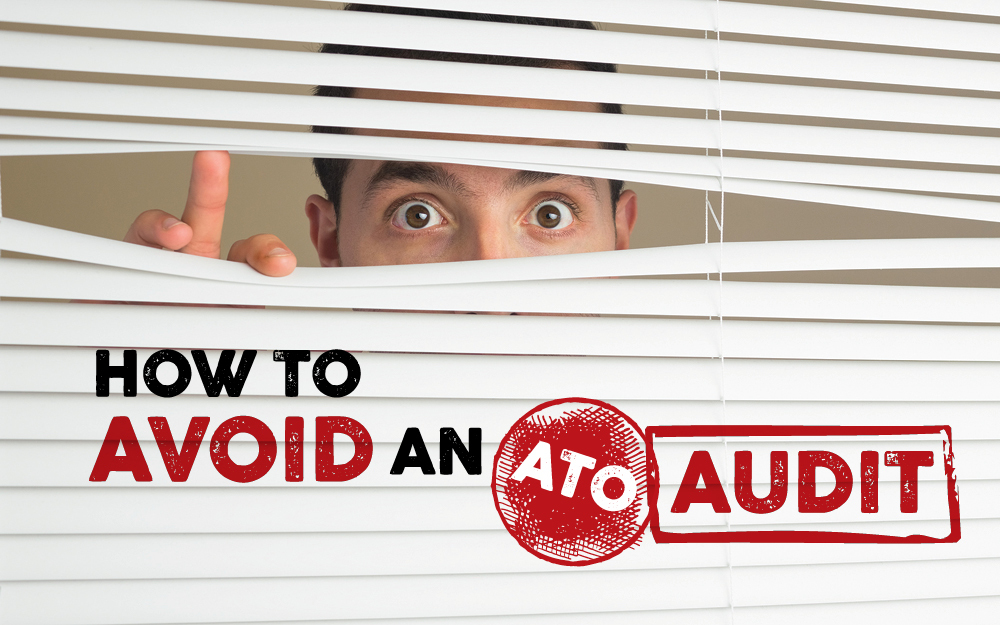 How to avoid an ATO audit

How to avoid an ATO audit

There is nothing pleasant about being audited by the Australian Tax Office (ATO). Even in a best-case scenario, it creates stress and chews up time and energy. At worst, where the ATO decides you’ve failed to disclose important information or misrepresented your financial situation, the financial penalties can be significant.

While there is no way to guarantee you won’t be audited, there are things you can do to lessen the likelihood of it happening.

Be extra conscientious if you take cash

Accurately or otherwise, the ATO believes those who operate in the cash economy –restaurant owners, shopkeepers, tradesmen and taxi drivers among others – are disproportionately likely to fail to declare all their income.

This doesn’t mean you need to change careers if you sometimes get paid in cash. It does mean you can expect to be audited at any time. So be extra careful about having all your paperwork in order.

What’s most likely to get the red lights flashing at the ATO is either earning less than you have in previous financial years or less than others in a similar situation. The ATO has benchmarks for what it expects people in different industries to earn, which can be found on the ATO website.

One of the most common triggers for an ATO audit is things failing to add up. This is a particularly tricky area for business owners. They can find themselves flagged for all sorts of discrepancies, such as inconsistencies between their income tax return and BAS on total sales and expenses.

Business owners should also be mindful that failing to pay employees the correct superannuation could result in a review of superannuation guarantee obligations. This can quickly snowball into audits of income tax, GST and fringe benefits tax.

Lodging your income tax returns along with all necessary supporting documentation on time, year in, year out, results in a good compliance history. That indicates to the ATO you’re serious about meeting your obligations and less likely to be engaging in creative accounting.

Each year the ATO focuses on a particular area of non-compliance. For the 2015-16 financial year that area is excessive work-related expenses.

As a general rule, taxpayers are allowed to claim expenses related to earning an income, assuming they weren’t otherwise reimbursed for these expenses and they have the necessary records. Be aware though that the ATO is cracking down on those who push the envelope.

Another area to watch is the $20,000 instant asset write-off. Business owners run the risk of getting audited if they attempt to take advantage of it for items that are going to be used privately.

The ATO has also announced it is paying close attention to income generated by the likes of Uber and Airbnb. If you’re earning money by providing services in the so-called sharing economy, make sure you’re following the guidelines. In some instances, this may involve getting an ABN or paying GST. The guidelines can be found on the ATO website.

Expect the Tax Office to use data matching

These days, new technology makes it much easier for the ATO to keep track your finances. Thanks to increasingly sophisticated data analytics and risk modelling, it is able to identify and review income tax returns that omit information or contain incorrect statements.

Making sure you pay your fair share of tax but not more can be a complicated business. So call us now to discuss your end of financial year obligations.

What are the odds of an audit?*

* Information supplied by the ATO

How to avoid an ATO … 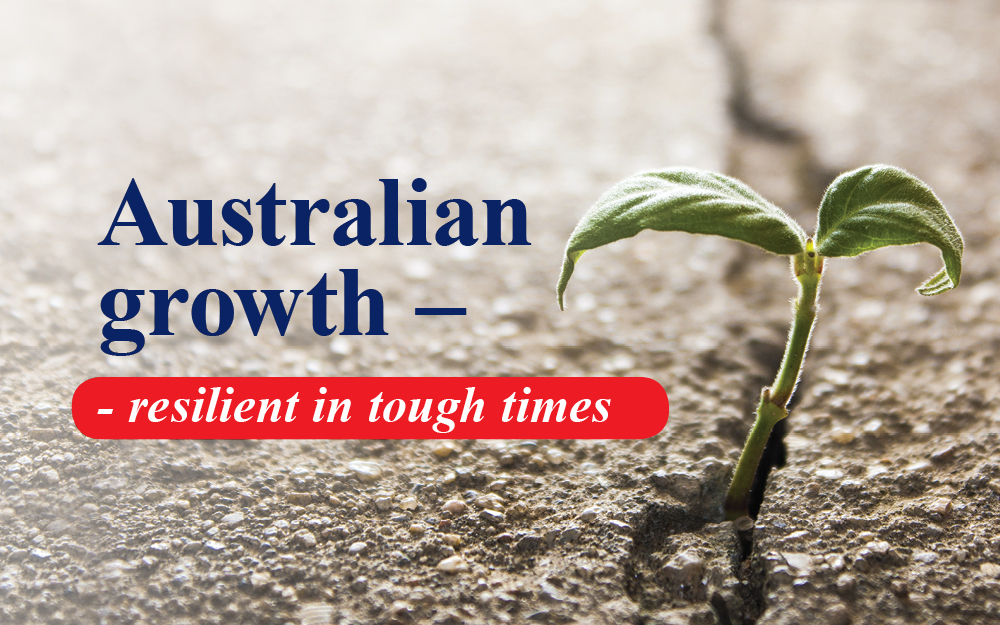 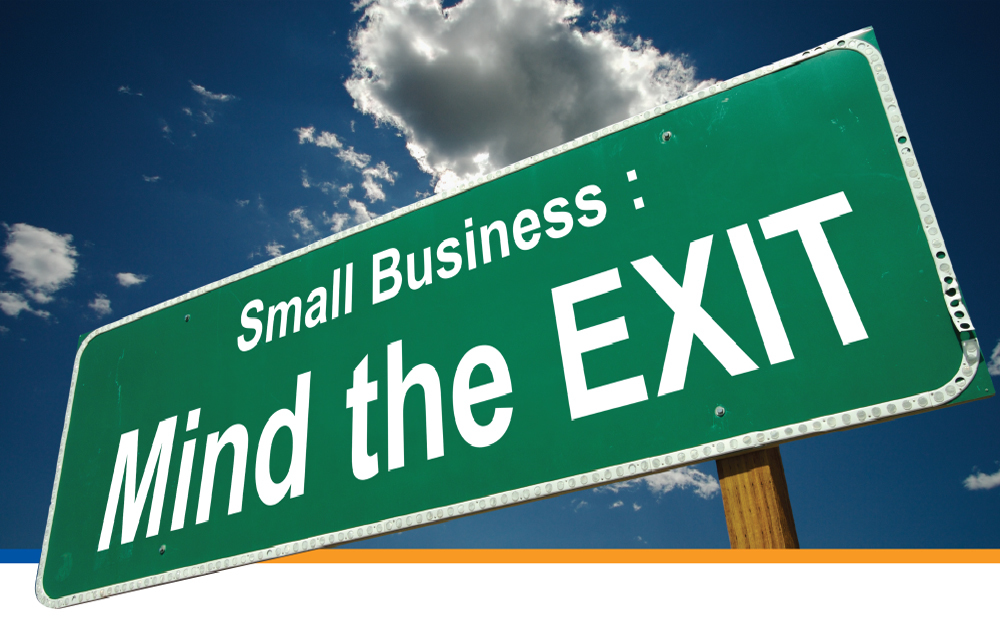